An All-Star duo is coming to the Rotary Stage in Andrews Hall at the Sonoma Community Center on Saturday, March 21, when Bob Malone and Trysette take the stage. Malone has a resume that is literally a mile long, and most recently has been John Fogerty’s keyboardist and appeared on Fogerty’s latest album, “Wrote a Song for Everyone” which was recorded in the historic Abby Road studios in London. Playing over 100 shows a year, he recently shared the stage with for Bruce Springsteen, Rickie Lee Jones, the Neville Brothers, Rev. Al Green, Dr. John and many others. Described as a “keyboard wizard” by the New Yorker magazine, his own music can be heard on Dr. Phil, Entertainment Tonight and the Rachel Ray Show, in addition, his CDs have earned top-20 spots on the Living Blues, Roots Music Report and Earshot radio charts.

Growing up on the northern rivers of NSW Australia, Trysette has been called Australia’s answer to Nora Jones by many, with influences such as Elton John, Carole King and James Taylor. Her lyric writing is intuitive and intelligently sensual. Trysette has a unique blend of attitude and sensitivity and according to Denny Seiwell, drummer for Wings and Paul McCartney, “She’s the real thing. ” After attending a live performance recently, Terry Greenberg of the Lubbock Avalanche-Journal said “Trysette just knows how to put on a show with an infectious, spunky personality”.

Doors open for the show at 7 p.m. with show time at 7:30 p.m. Tickets can be purchased in advance atsvbo.org or at the door if still available.

Spin of the Week: Ex’s With Benefits – Bad Hotel 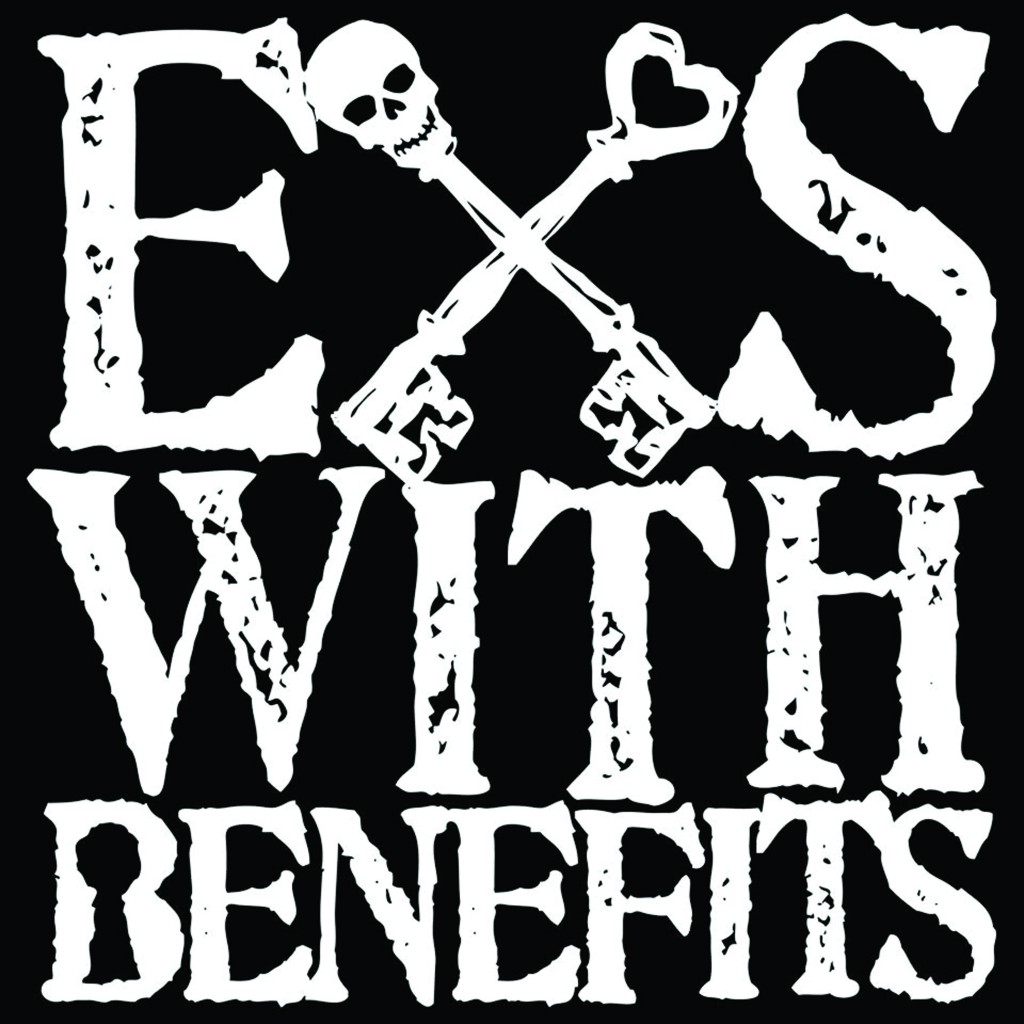 Sonoma has always had a great underground punk rock scene, and it’s nice to see it’s still alive and well with locals Dmitra Smith and Pascal Favre’s latest act, Ex’s with Benefits debut release “Bad Hotel.” Northwest Music Scene Magazine in Seattle has deemed it a frontrunner for best album of the year with this quote “They’ve set the bar very high for Seattle album of the year.” Smith and Favre are no strangers to the scene, with their prior act, Static People, making noise (pun intended) with two albums and an EP produced by Jason Carmer. The latest project from the local couple, along with bassist Alex Vincent and drummer Dave Place from Seattle, have laid down a combination of traditional punk rock with a blend of classic rock, with solid riffs, and Smith’s three-octave vocal range coming into play on many of the tunes. The songs take issue with social concerns shared by many, the government, the environment, drugs and Wall Street. Smith’s sultry vocals shine through on “I Want your Hands,” the story of wanting someone you just can’t have and “Hey You,” a saga of homelessness, with an accompanying video to be shot in April of this year. One of our favorites is the grinding tone of “A Shiny Way to Die,” a song about killing the oceans, that has a real Sex Pistols vibe to the rhythm. The act will be appearing locally at the El Verano Inn on Saturday, March 28, along with Get Dead, the Rinds, Junior Boogie and Free Works, kicking off at 9 p.m. If you’ve been yearning for a taste of some classic punk rock, you don’t want to miss this act. You can get the latest album and more info at exswithbenefits.com