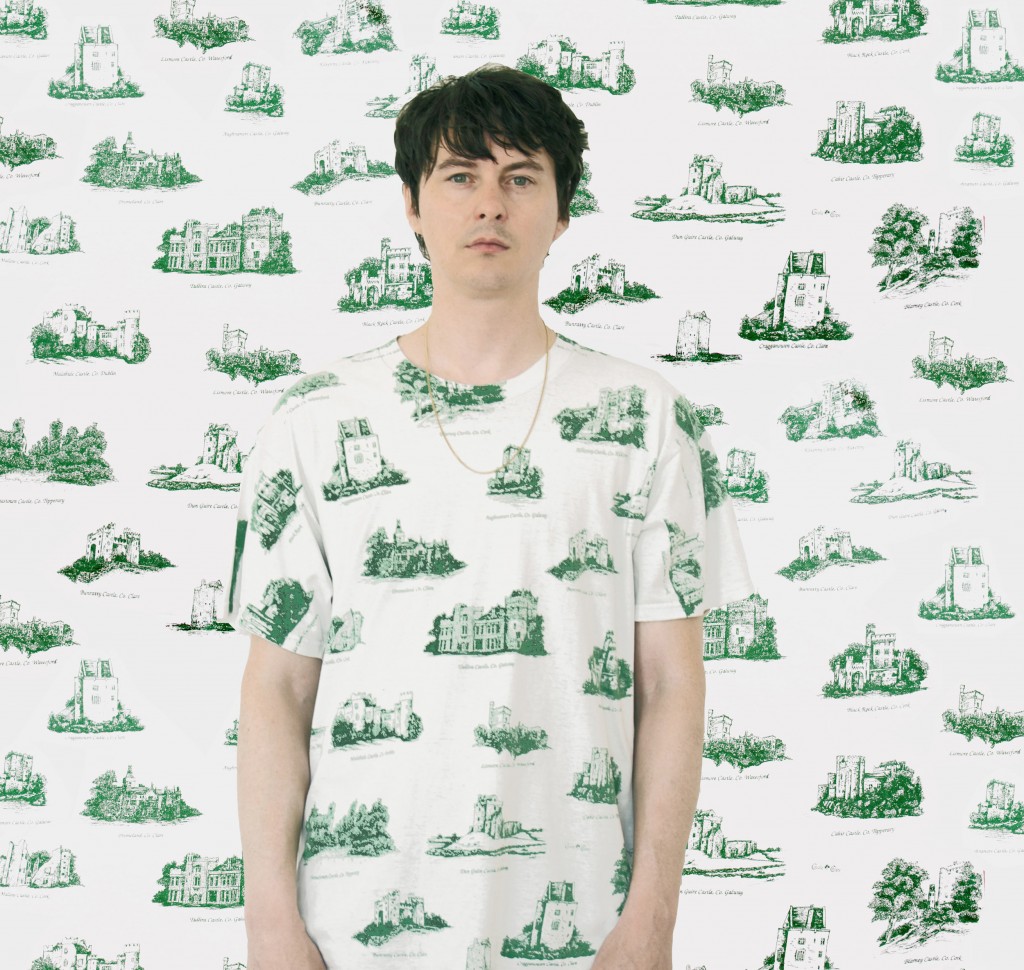 We’ll be perfectly honest here, rarely if ever do we recognize any of the band names that Jeff Bundschu books for his Huichica Music Festival or the other shows throughout the year, and next Thursday, April 16’s show is no different. But, to us, that’s an opportunity to discover new musicians from all walks of life right in our own backyard, in this case, at the historic Gundlach Bundschu Winery. The historic grounds at Rhinefarm were home to the very first Valley of the Moon Vintage Festival back in 1897 and if dirt could talk, the stories would be endless.

Once again, Bundschu has brought two eclectic acts to appear on the new “Cave Stage” while the historic redwood barn undergoes seismic retrofitting, with an appearance by Panda Bear and support act Ducktails. We lamented years ago that we’ve essentially run out of band names and the kids these days are getting pretty creative. Panda Bear is actually Noah Lennox who grew up in Maryland and was Waldorf-schooled until eighth grade. He was always drawing panda bears on his early musical releases and the nickname became the artist. Primarily a keyboardist, his genres are essentially “house” and “techno,” with his formative years spent in Animal Collective where he even contributed tracks on guitar and drums. Although contributing to the band, he has been releasing solo albums as well since 1999. The latest release, “Panda Bear meets the Grim Reaper,” was released in January of this year.

His albums tell stories with music. “Some of the songs address a big change, or a big transformation,” says Panda Bear. “Meeting the Grim Reaper in that context I liked a whole lot.” The album signifies a pivotal point for an artist who has proven he can continue to evolve while remaining at the top of his game. “It’s sort of marking change, not necessarily an absolute death, but the ending of something, and hopefully the beginning of something else.”

Ducktails is actually Matt Mondanile of the band Real Estate and this is his alleged solo act, as he managed to include many musician associates on the tracks from his latest album, The Flower Lane. Musicians like Daniel Lopatin from Oneohtrix and Point Never, Joel Ford from Lopatin, Madeline Follin of the Cults and Sam Mehran from Outer Limitz, to name a few. The band’s music has been described as “hypnagogic pop,” “woozy, horizontal pop,” “lo-fi”, and “chillwave.” Early recordings were freeform jams, once described as “bizarre, krautrock-influenced sound collages” by Ryan J. Prado of the Portland Mercury, but his later material has more conventional song structures, more akin to his work in Real Estate.

For tickets and more info, point your browser to gunbun.com/calendar

Spin of the Week 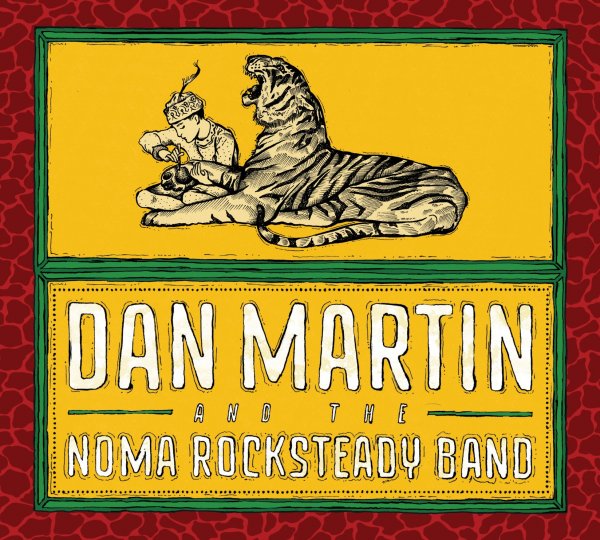 When it comes to Reggae music, let’s face it, we’re pretty old school. Bob Marley and Peter Tosh are what comes to mind and it’s nice to see a local act carrying on the tradition, with some minor new twists. Dan Martin and the Noma Rocksteady Band have come up with a full album of reggae music that would fit nicely on anyone’s iPod. The songs are all upbeat and positive, and Martin has definitely let the ska influence into the music with a full horn section as well.

Martin grew up in a musical household, with his father Tom playing guitar, when the young Martin picked up the bug at 17 years of age, and dove into the local scene; things local like running The Shop, the former art/music space on Eighth Street East and performing his solo act at the Phoenix Theater in Petaluma. Martin took a break from performing until 2009, while perfecting skill on drumming and working on his rhythm vibe and studied African music which led him back to his initial love of reggae and ska music.

Started as just a jam with friends, it soon became clear that the songs they were writing and the vibe being created should be a band and he Noma Rocksteady Band was born in 2012. The album was recorded in Sonoma at Under the Moon Studios and produced by Martin, Andrew Emer and Marcos Garcia. The now seven-piece act plays local and packs dance floors wherever they land.

They rhythm section is solid, held down by Mikey Cannon on drums and Andrew Emer on bass, which really keeps the beat going on all the tracks, which, for us, is crucial for a reggae vibe. The songs are hauntingly familiar, yet all original compositions by Martin. None of the songs are too long, coming in on an average of 3:00, but the act stretches them out a bit live. A couple of our favorites are the opening song, “Still Strong” and “Satellite” and like many other local artists have done, an ode to where we live with a track called “Valley of the Moon”

To find out more about the act, hear the songs and get the album, point your browser to nomarocksteady.com.